Five Best Android Screen Recorder Apps - Record with android very easily, if you have the application. For example when playing a game, and want creating become the video. How to use it? Very Easy, you have to search for the application. I will discuss the best android screen recorder apps.

OS kitkat could also be used to record the screen of android. But, Should do the root access on your smartphone. My experience at the moment want to record my smartphone screen only version 4.2 or kitkat. But, i try root access to get to record smartphone screen. When i've managed, download the apps at the playstore and results when recording screen does not smoothly or is always very slow when running the apps. 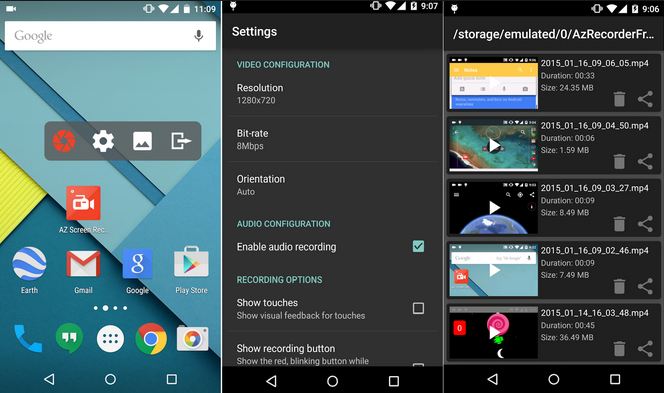 The first is the android screen recording apps, AZ Screen Recorder - No Root Access. This apps is very popular nowadays because this apps is very lightweight and very easy to run. For those of you who want to record the screen of android is a good idea to install this apps first.

So, this apps is smoothly on the android version must use lollipop so that a recording of you screen is nice. For this application you can download it at google playstore for more details. 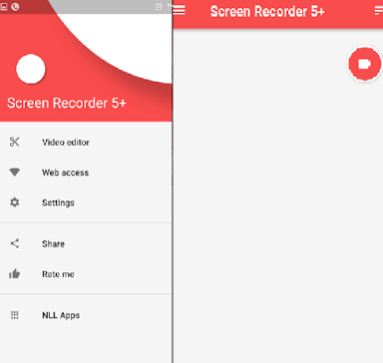 This screen recording application is very much in use by people because when you run this apps very easy and also a perfect result.

This apps is lightweight and capable of recording the screen with a duration long enough. If you are interested in this apps it's good you install from google playstore. 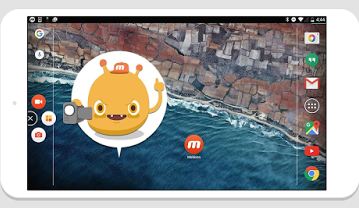 Apps is the recorder Mobizen screen the best in my opinion. Because when you start this apps is very easy and simple, very suitable for recording the game we're playing. This is a very nice screen recorder to record the screen that lasts a long time.

Read : How to Create Apple ID account Without Credit Card

How to run this apps is also very easy. Clik on the button located on the side of our screen and start recording. If you are interested just download in google playstore. 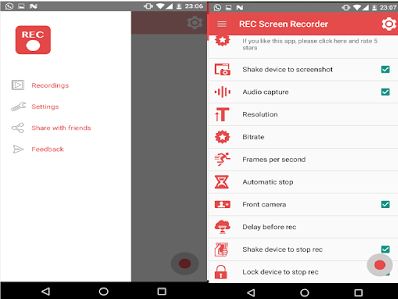 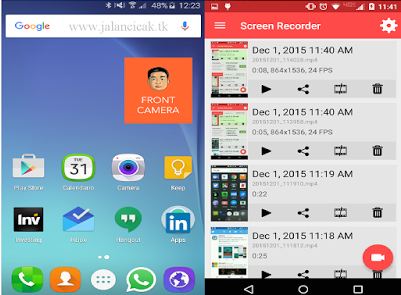 The last, is the recorder screen apps. This apps is very much in use by people because this apps is very simple in use. These apps will run smoothly on the android Os v5.0. For version 4.2 or kitkat should require root access. If you are interested with this apps, i recommend download in playstore.

That's some of the best android screen recorder apps. Hopefully with this article can add to our insight about the technological world of android at the moment.

Screen recorder android very endeared because made it possible to record when we play games and make videos. See you next time